‘Awake’ is a 2021 American adventure sci-fi action thriller film. It is directed by Mark Raso, from a screenplay he wrote alongside his brother Joseph Raso.

It is the second film to feature Jennifer Jason Leigh and Gina Rodriguez after they both appeared in 2018’s “Annihilation“. 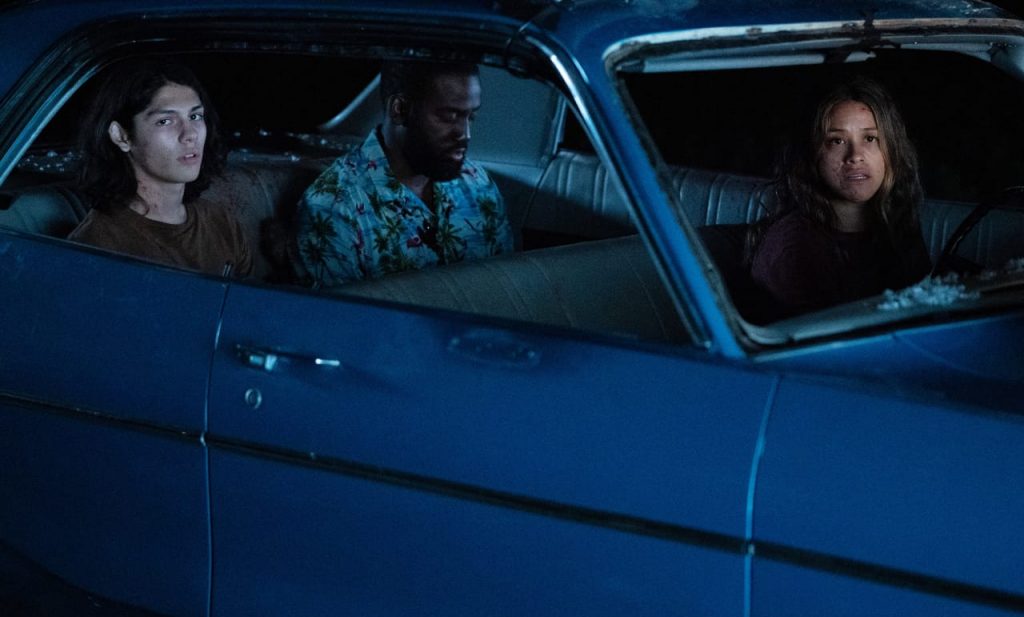 After a Devastating global event wipes out all electronics and eliminated people’s ability to sleep and chaos quickly begins to consume the world, scientists race against the clock to find a cure for the unexplained insomnia before its fatal effects eliminate the human race.

When a former soldier, Jill, discovers her young daughter may be the key to salvation, she must decide: protect her children at all costs or sacrifice everything to save the world.

Read more: Army of the Dead: Cast, Plot, Trailer, Release Date and Everything You Need to Know

It received a generally negative critical response. It has grossed $149,558 worldwide.

According to Metacritic the film receive “generally unfavorable reviews”.

Netflix dropped the official trailer for the upcoming movie Awake on May 5, 2021. If you haven’t watch it yet, so you can check it here:

In an interview, director and co-writer Raso told EW,

“We were presented with this idea of what if something happened and no one can fall asleep? Immediately I thought of this Sophie’s Choice type scenario. I was looking for something to ground the story in reality. It occurred to me, ‘Well, what if no one could sleep except one person? What would that would feel like? And what if that one person was one of your two kids? What do you do? Do you potentially sacrifice one to save the other?’ That’s where the bones and the juice of the story came from.”

So, these are the major information about the film? The film was released on June 9, 2021 on Netflix.

So, have you seen this? Did you like it? Do you like to watch sci-fi films? Let us know in the comments section given at the end of this post.