It is directed by James Cameron and produced by 20th Century Studios.

It is the second film in the Avatar franchise, following Avatar (2009).

Cameron is producing the film with Jon Landau, with Josh Friedman originally announced as Cameron’s co-writer; it was later announced that Cameron, Friedman, Rick Jaffa, Amanda Silver, and Shane Salerno took a part in the writing process of all sequels before being attributed separate scripts, making the eventual writing credits unclear. 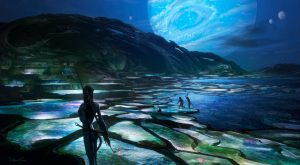 Vin Diesel and CJ Jones have been cast in undisclosed roles. 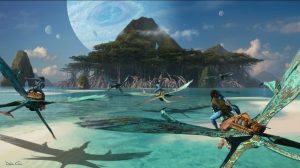 Avatar 2 producer Jon Landau has opened up about the sequel’s premise.
Landau said in an interview with RNZ (via ComicBook.com), “13 years after the events of the original film, Jake Sully and Neytiri have formed a family and are doing anything to stay together. They are, however, forced to leave their home and explore the different regions of Pandora when an old threat returns to finish what it started.”

Trailer is not available yet. Sorry for this. With a 2022 release date we’re hoping for trailer till a early 2022. 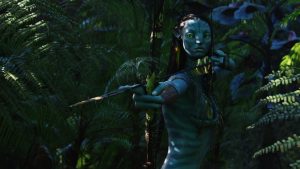 The film has been under development since 2010, and completed preproduction in 2017, with much of the motion capture and principal photography completed by early 2020. With filming having concluded in September 2020, the film is now in postproduction.

Why is Avatar 2 taking so long?

Avatar sequel was taking so long because of the cutting-edge technology that Cameron developed to show a new underwater world, which would use a new motion-capture system in massive sets built in New Zealand.

These are the major information about the film. After 8 delays to its theatrical release ‘Avatar 2’ is finally set to be released on December 16, 2022.