The first film directed by Scott Cooper since Crazy Heart (2009) not to have Masanobu Takayanagi as the director of photography as well as Cooper’s first digitally shot film. 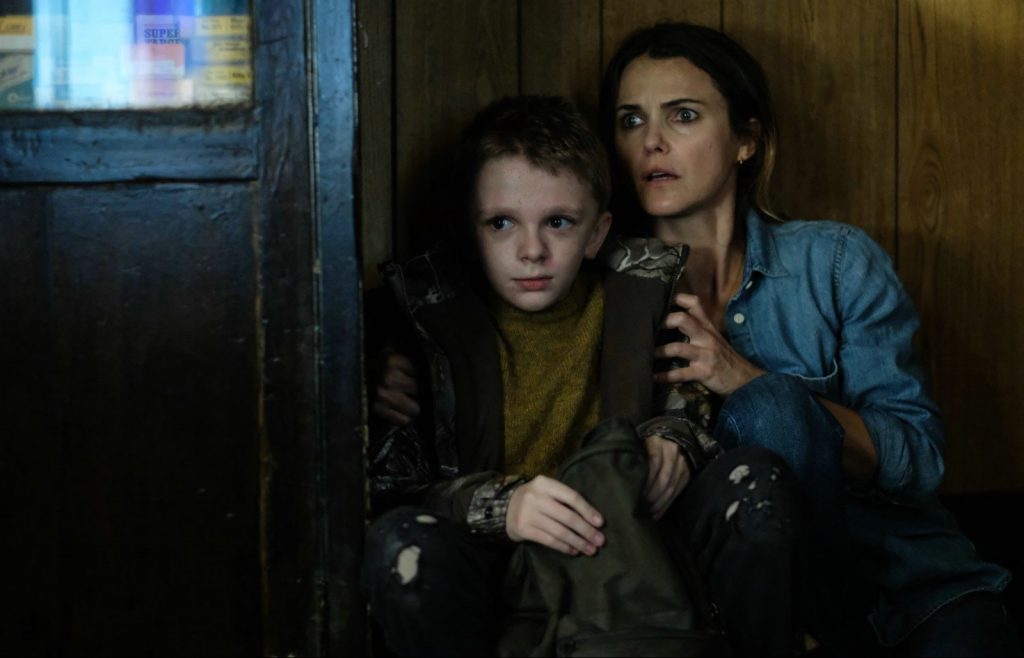 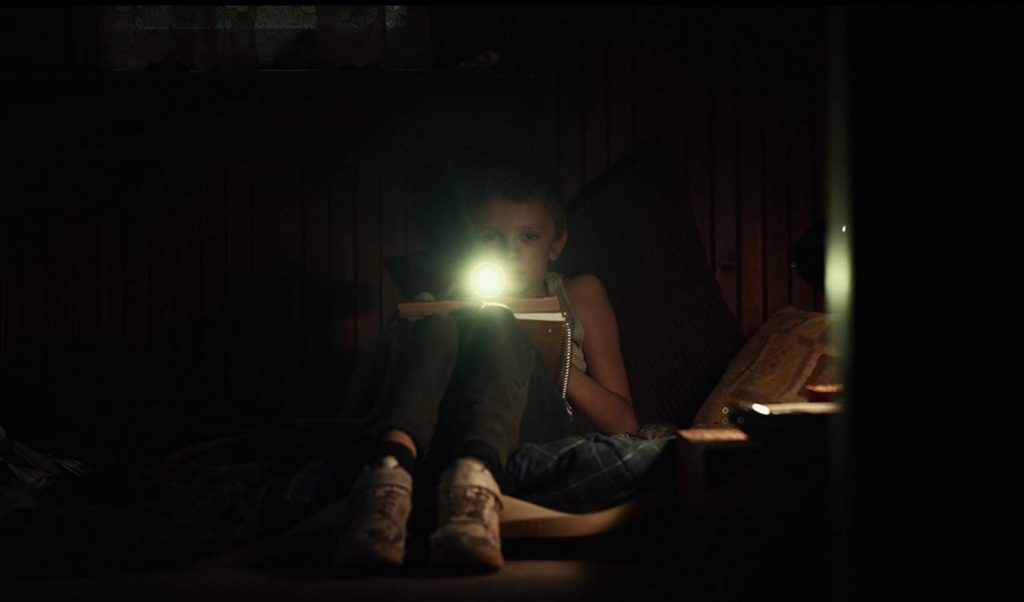 Julia Meadows (Keri Russell), a school teacher in a small town in Oregon, and her sheriff brother, Paul (Jesse Plemons) discover that one of her students is harbouring a dark secret that may be connected to a dangerous ancestral creature. 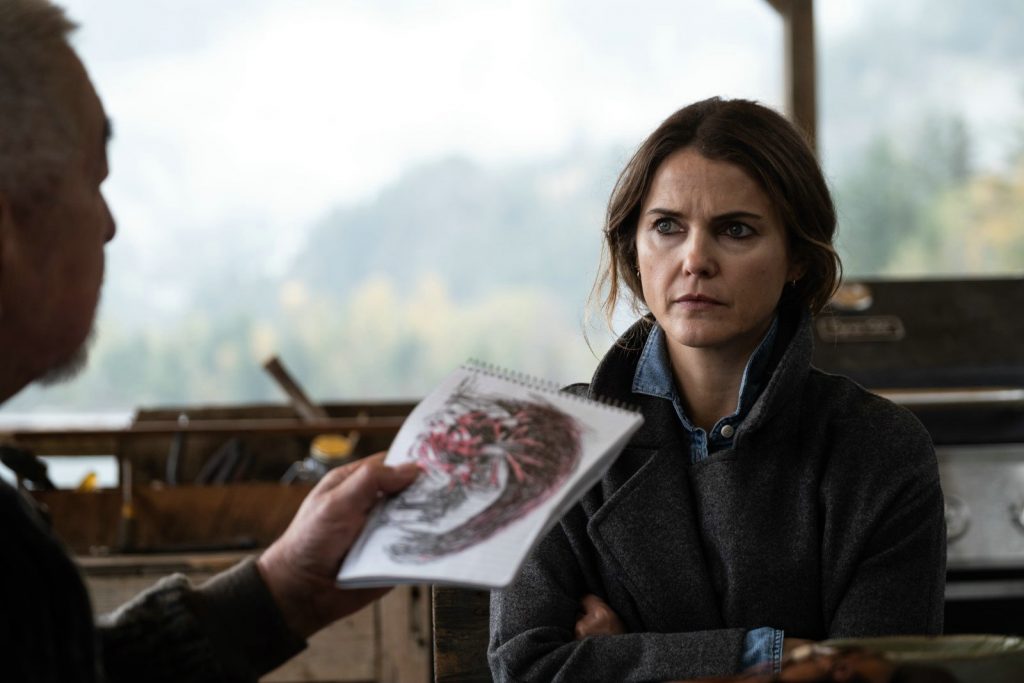 Producer J. Miles was drawn to Hope due to its moody natural setting, the quaint, small-town look and proximity to Vancouver, the heart of Hollywood North.

The sometimes gloomy weather in the fall was perfect for this tale of nature getting its revenge on mankind by raining horror and chaos on the small town. 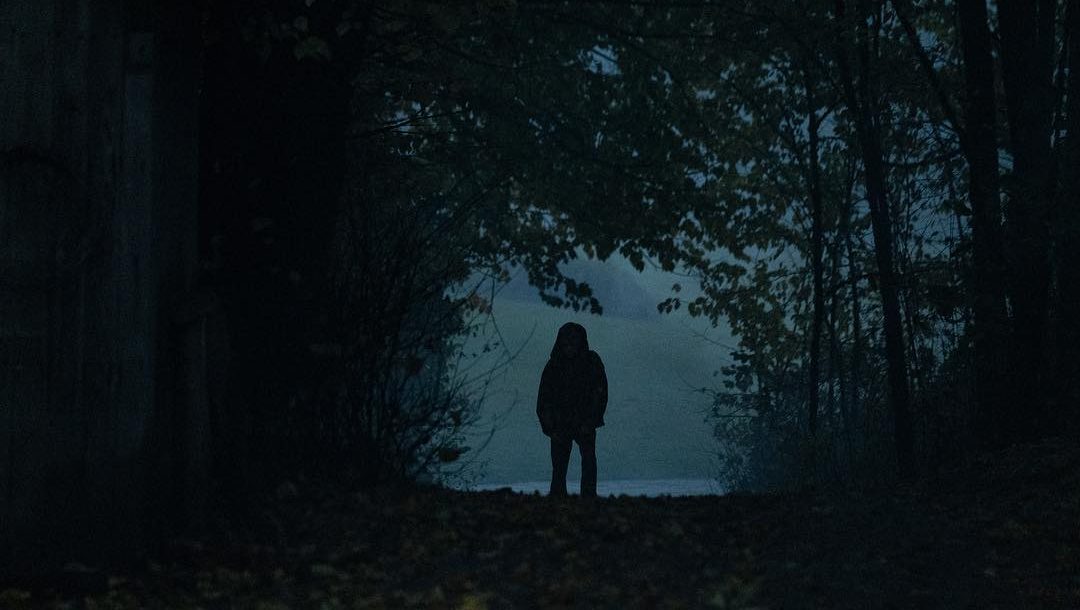 In December 2019, the film was in Completed status.

‘Antlers’ original release date was April 17, 2020, but was postponed due to COVID-19 along with several other highly anticipated horror movies.

Its date was later set to February 21, 2021. In a bizarre turn of events, this date was dropped in mid-December of 2020, before being removed from the release calendar again. 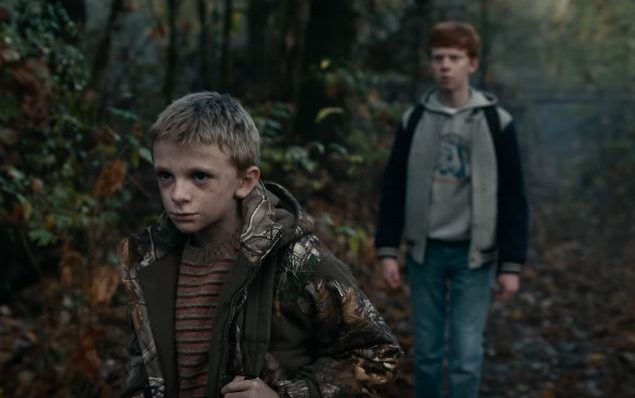 After a number of delays and missed release dates, Antlers finally gets a perfect, Halloween-adjacent spot on October 29, 2021 by Searchlight Pictures.

Searchlight Pictures has released an official trailer for ‘Antlers 2021’. If you haven’t watch the trailer yet, so you can watch it here:

This will be the third time for Jesse Plemons playing the role of a sheriff, he previously played a sheriff in American Made and Game Night.

‘Antlers’ is finally coming out on October 29, 2021 in the United States. It is a good news for all the fans that are waiting for this film can enjoy this film with full enthusiasm…

So, these are the major information about the film. Are you ready to watch it? Are you excited for it? Do you like to watch horror films? Let us know in the comments section given at the end of this post