This film’s producers are Michael Bay, Bradley Fischer, Nathan Kahane, James Vanderbilt. The film is based on the 2005 Danish film of the same name.

The film is currently set up to be produced by Project X, a newly founded production company which is currently developing Scream 5 with Spyglass for a January 2022 release for Paramount Pictures and they are also developing an adaption of Stephen King’s The Long Walk for New Line.

But what can we expect from ‘Ambulance (2022 Film)? Here’s everything you need to know so far about ‘Ambulance’. 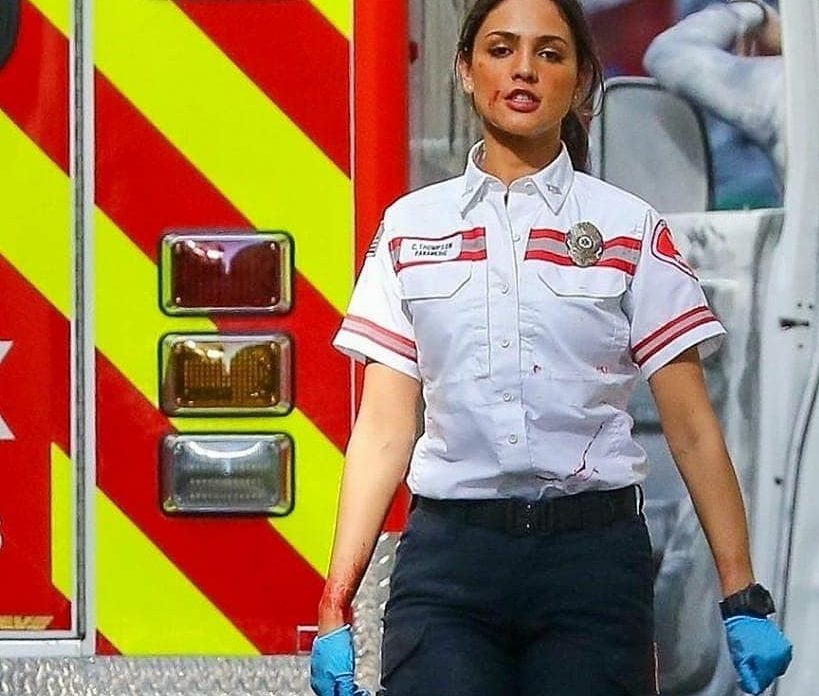 Two desperate brothers attempt a robbery in order to pay for their dying mother’s health care. The job goes south and during their escape, they steal an ambulance.

But things only get worse when they discover it’s occupied by a dying heart patient. 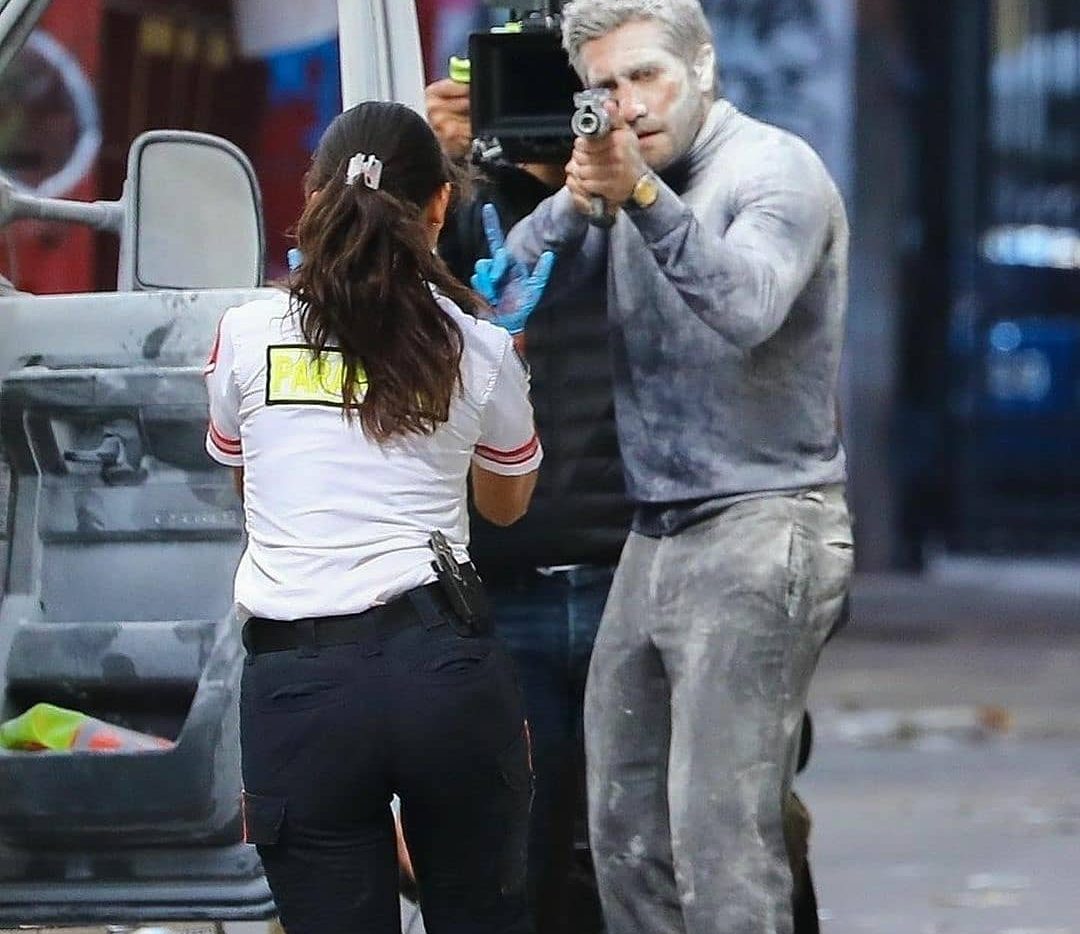 The original film follows a returned veteran from Afghanistan who is drawn by his brother into a bank robbery. When the robbery goes horribly wrong, the brothers take hostages and hijack an ambulance.

As the situation escalates, old wounds reopen in the relationship between the brothers as they fight to survive what seems like an impossible situation.

We’re gonna take a deep breath! gonna hold our head up! Official announcement details have been made for the upcoming film ‘Ambulance’, it is scheduled to be released theatrically in the United States by Universal Pictures on February 18, 2022.

Ambulance began filming in Los Angeles in January 2021, with Gonzalez being spotted talking to a paramedic for more information on her role and following safety protocols caused by the COVID-19 pandemic, such as wearing masks on set. On January 22, Gyllenhaal was seen in between takes during the filming of a bank robbery scene, and for a few days, a hostage sequence was filmed in Downtown Los Angeles.

On February 3, Gonzalez was seen having a discussion with director and producer Michael Bay on set.

It’s still very early, so there are no trailers or video sneak peeks available, sorry for this.

With a 2022 release date we are hoping for trailer till a late 2021. We’ll update this as soon as there’s any official confirmation about the trailer. 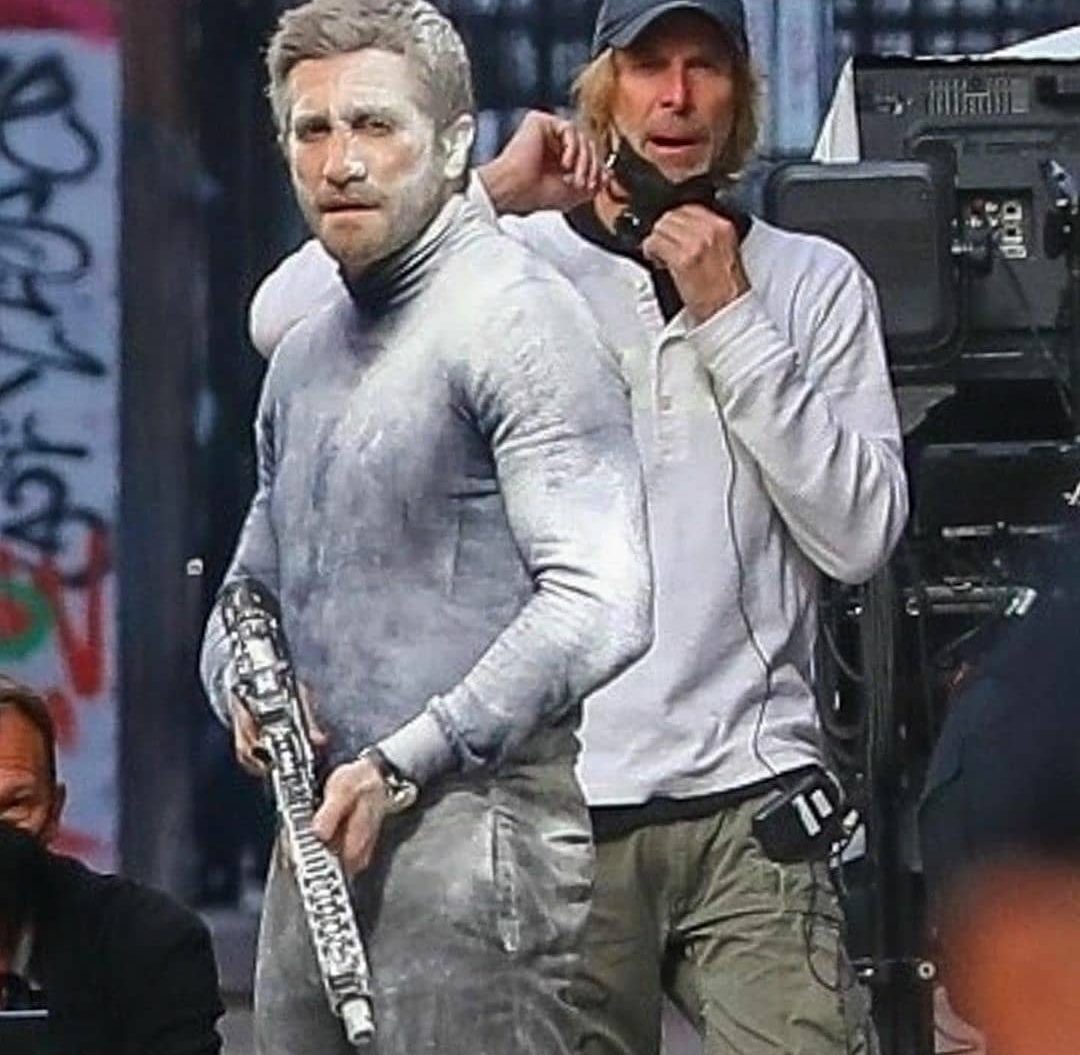 Ambulance is finally coming out in 2022 on Friday, February 18, 2022 in the United States and there is 1 other movie coming out on the same date, including Rumble.

Bay’s next film was originally set to be Black Five, an original action movie idea from himself, which is also reportedly set to be made into a video game. That was part of his overall deal with Sony which he signed in 2019.